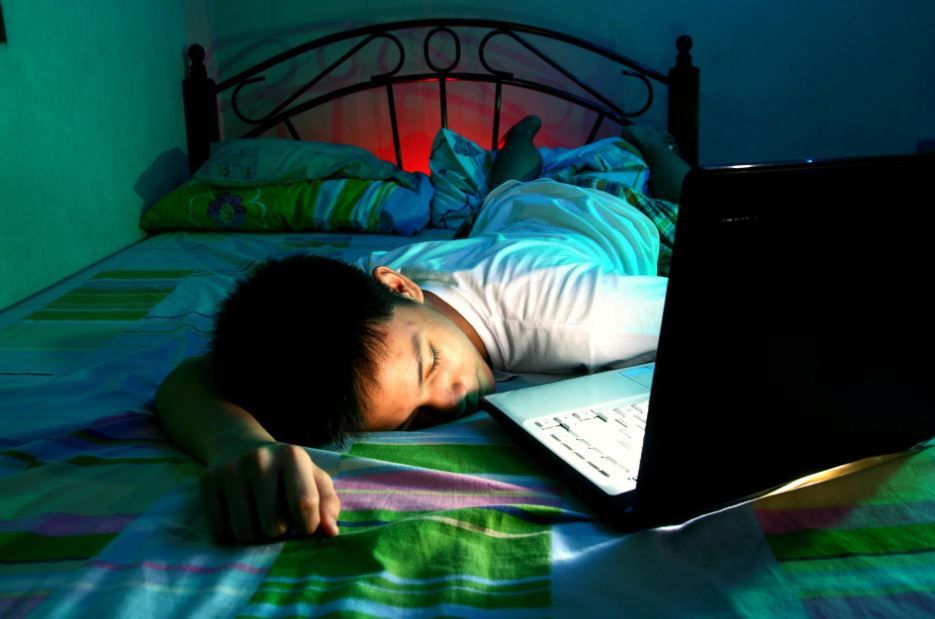 It’s how you might describe U.S. children based on a recent study.

A unique set of guidelines that looks at a day in the life of a child indicates the best conditions for developing brains includes: 9-11 hours of sleep a night, less than two hours of recreational screen time, and at least one hour of physical activity daily.

The study, “Associations between 24-hour movement behaviors and global cognition in US children,” revealed that nearly 30 percent of 8-11 year-olds didn’t meet a single recommendation.

And it’s impacting their brains.

“For every guideline children did meet, there was a 1.4 increase in cognition. If they met all three, they had about a 4.5 better score than children who met none of the guidelines,” said Dr. Jeremy Walsh, lead author of the study.

Cognition is the bevy of mental processes that a brain performs to make sense of the world. It includes memory, deduction, attention span, and vocabulary and helps humans navigate the world by taking in information and responding appropriately.

In children, these processes are shaped at an increased rate and lay the groundwork for learning.

Walsh says he wasn’t surprised by the findings.

But that doesn’t mean he isn’t concerned.

Where children came short most was physical activity, with just 18 percent meeting the arguably low guideline of one hour a day.

Although that directly affects physical health outcomes, what impacted “global cognition” most was the surplus of screen time and lack of sleep.

Screen time was of most concern. The study found that US children spend an average of 3.6 hours of recreational time a day in front of a screen, not including time spent on screens in the classroom — now fixtures in school curriculum.

Also important is how screen time is used.

“When children use more than a single device at a time, like watching TV, messaging a friend on the phone and playing a game on the computer, it divides attention and doesn’t allow the brain to work with a single construct at once,” said Walsh. “We know from other research that children who multitask more have lower literacy and focus scores. Sustained attention tasks are better for cognitive development.”

While the study didn’t look at the relationships between behaviors, screen time also disrupts sleep, with research showing how screen time before bed affects melatonin levels and other sleep hormones.

To build on the research, Walsh hopes to examine screen content, for instance measuring the effects of time spent on video games versus social media and TV.

Tips for parents and caretakers