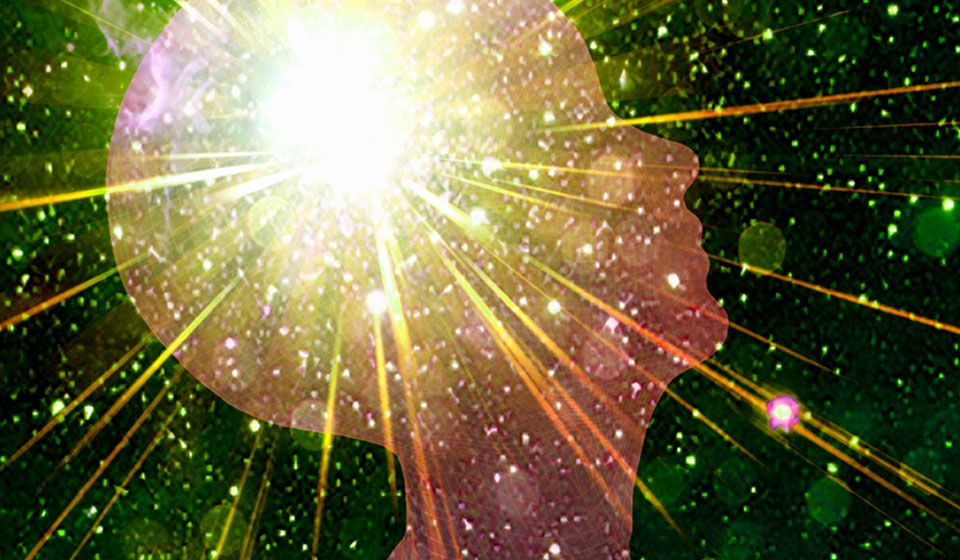 One of the real joys of sharing the science of Mind in the Making is the moments of true connection that occur when we least expect them. At the opening of each gathering and as part of the MITM curriculum, we always take time to implement a structured conversation starter or “ice-breaker” between the class participants. This particular day we were focusing on the life skill of Making Connections. The participants were asked to pair off and share something about themselves that no one else was likely to know and then to share with the group what they learned about their partner. It was astounding to discover that after almost ten hours of previous incubated discussions together where we had already established relationships and also identified as a group, what we actually did NOT know about one another.

Several of the young mothers held multiple degrees in higher education, worked at prestigious levels in the fields of law, business, and finance and had traveled or even lived around the globe extensively before motherhood. A mindful former national news reporter following his dream of becoming an elementary school teacher, a progressive visionary/real estate agent, and a published professor/researcher with a 30+ year career in early-childhood development represented the fathers, grandfathers, and mentors in our group.

Subtle yet notable shifts occurred as a result of this ‘ice-breaker.’ Simply learning more about who we each were and the paths we had each chosen prior to this moment clearly shifted how we responded to one another. Individually and as a collective, we all seemed to listen with more openness and trust. Folks seemed to care much less about being heard and much more about being honest about their parenting anxieties by courageously soliciting help and advice from the group. Listeners asked first if offering a different point of view was wanted and then waited for a genuine answer. We developed new levels of respect and compassion. The entire energy shifted from a need to be heard, react, tolerate, or even resist information to one of openness and appreciation for what was being said, requested, offered, and communicated.

It was a “very cool” way to start the day!