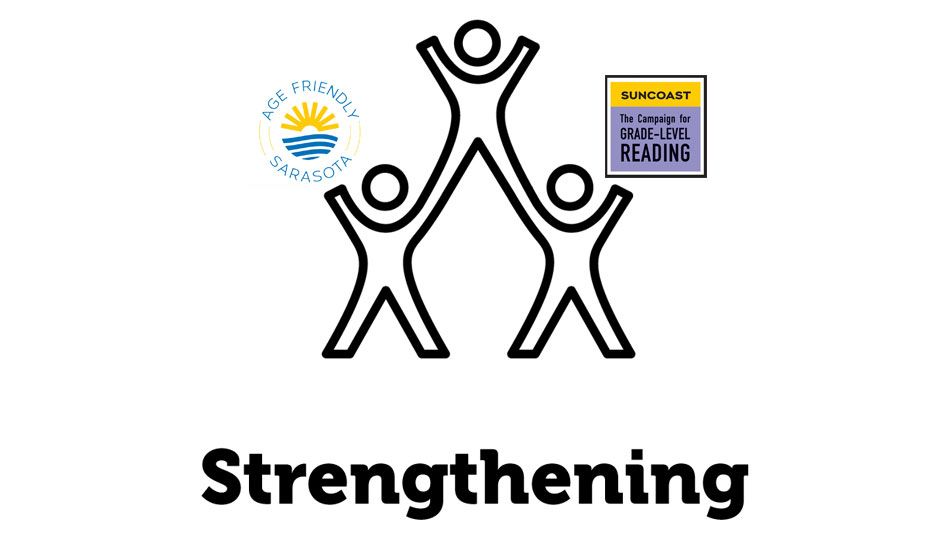 Our Community Helps Both the Young and the Aging

It is great to see our community being recognized as a leader in two important areas: initiatives that will help young children with vital reading skills, and efforts to make this a place where people of all ages can thrive.

Thanks to the Suncoast Campaign for Grade-Level Reading, an effort undertaken by a coalition of organizations in Sarasota and Manatee counties, this area has received the All-America City Award from the National Civic League, one of just 15 areas in the nation to be so recognized.

The award honors progress in giving young children the tools they will need to succeed in school and, later, in the working world. In addition, it brings attention to efforts that will make these goals sustainable over time.

Equally important is the progress being made to address the needs and concerns of older adults as well as appreciating the contributions that this demographic is making to the overall livability of this area.

As the first city in Florida to be designated by the World Health Organization as an Age-Friendly Community, Sarasota has spent the past two years formulating a path forward. A team of people from academia, business and nonprofits has surveyed local people, brought resources together and begun collaborations for learning and sharing ideas that work. It is an exciting time.

The effort is being coordinated by The Patterson Foundation and, on a statewide basis, by AARP Florida.

This fall, the Age-Friendly Community effort will be showcasing its accomplishments so far at the Age-Friendly Festival on Saturday, Oct. 28, at the Sarasota Fairgrounds. A day filled with activities, exhibits, entertainment and educational experiences is being planned to further the goals of connecting people with ideas and innovations designed to inspire people of all ages. Exhibitors from the business, government, and nonprofit sector have been sought as are people interested in volunteering to help with the event.

As enticing as this event sounds, the planning itself has already reaped real benefit by bringing together people across the age, employment, housing and cultural spectrum to find ways to capitalize on this region’s unique demographics. Some of these individuals and groups were represented at an event recently at the University of South Florida’s Sarasota-Manatee campus where plans for the Age-Friendly Festival were announced. More information on the festival is available at agefriendlysarasota.org.

This initiative, along with a wide range of organizations and philanthropic interests that are working to give the area’s children a better chance for a reasonable life, speaks well of a community that has its sights set on the future. Additionally, these efforts illustrate the notion that progress on societal challenges can make great strides when it comes from grassroots efforts, from local people coming together and focusing on the common good.

It is also important to point out that both of these efforts are data-driven. It is heartwarming to hear the stories of families and individuals whose lives are being enriched by community initiatives aimed at the common good. But, when these stories are reinforced by data indicating that actual change is taking place, that achievement can be quantified. The work becomes sustainable over time and can be used by other communities seeking the same kind of change.

The greater Sarasota area, in fact much of Southwest Florida, represents the leading edge of a national demographic shift toward older populations brought on by better health outcomes leading to longer life as well as the Boomer generation reaching older adult status at a rapid pace. Worldwide as well, people are living longer and thus the need is to make life richer and more rewarding for adults as they age.

Already Sarasota County’s 65-and-older segment represents one-third of the population. In Manatee County the figure is 25.4 percent, and in Charlotte it is nearly 40 percent.

It becomes clear that making sure this segment of the population is living an active, productive, healthy lifestyle is key to this area’s progress. But likewise, it is vital that children and younger adults, families of all ages and descriptions, find this place one where they can flourish as well. We are all in this together.