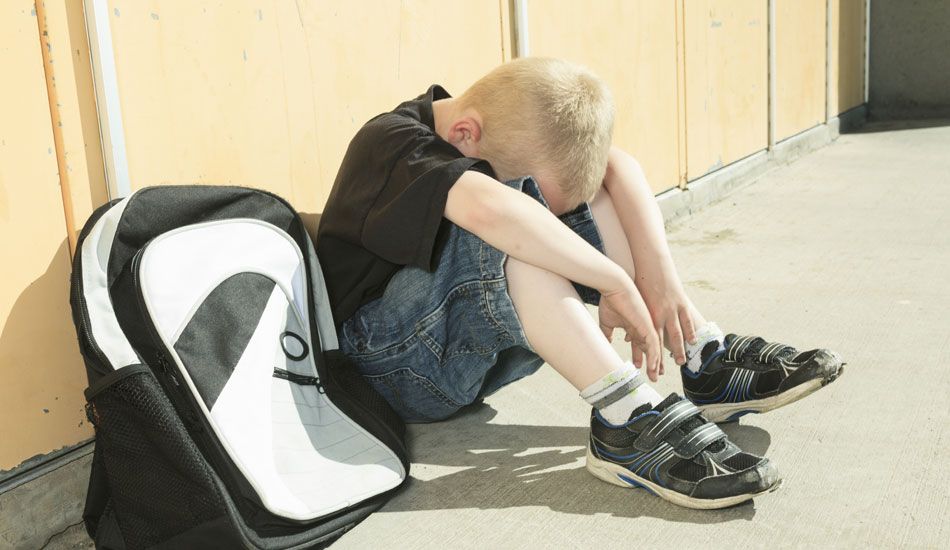 Editor’s Note: This article was written by Ryan McKinnon, correspondent for the Herald-Tribune, and was originally published on March 20, 2018.

The ‘Handle With Care’ initiative will inform educators when children face stressful situations at home.

MANATEE — When a student acts up in class, teachers must instantly decide the most effective response. Ignore it? Issue a stern warning? Crack a joke to defuse the situation?

As if those calls weren’t difficult enough to make with 20 sets of eyeballs watching and ready to cry foul at any inconsistency, teachers know some misbehavior stems from troubles at home. Punishing a student who was just moved into a foster home or saw their parent arrested the night before isn’t always effective.

Responding appropriately requires wisdom and discernment, but teachers in Manatee now have one more tool at their disposal, thanks to a partnership between the school district and Manatee’s local law enforcement agencies.

“Handle With Care,” a new initiative spearheaded by Drug Free Manatee, will notify teachers when a child has had a traumatic experience. After a child abuse investigation or domestic violence call, police or child welfare workers will fill out a one-page form. The school district receives a generic notification with no details of the incident that a student has been through a recent trauma so that teachers are aware and can ‘handle with care.’ Nathan Scott, a child welfare systems advocate with the Family Safety Alliance, said the program strikes a balance between protecting children’s privacy while letting teachers know one of their students had a rough night. “Teachers don’t know what they don’t know,” Scott said. “If Johnny kicks somebody today or lays his head down, this is just a heads-up that might be a response to something that happened last night.”

Manatee County School Board member Charlie Kennedy is a strong supporter of the initiative. A former high school history teacher, Kennedy recalled one time a normally well-behaved student lost his temper during a class debate. “He went from 0 to 100 immediately. I said, Whoa, whoa slow down, you know that’s not how we do things here. He just glared at me. He just looked at me hatefully.” When he pulled the student into the hallway, he learned the boy’s dad had left the family the night before, and child protective services had gotten involved. Kennedy said it would have been helpful to know that ahead of time. “It’s not a cue for a teacher to intervene,” Kennedy said. “It’s just a cue for the teacher to have in the back of their mind.”

The initiative has been in the works for months and received final approval at a joint meeting between the district and law enforcement last week. Teachers will begin receiving notifications April 1.

Drug Free Manatee is the driving agency behind Handle With Care. The organization modeled the program after a similar one in West Virginia. In both places, the initiative is in response to the opioid epidemic. Last year, 447 children were removed from their homes in Manatee County — nearly triple the number of kids that were removed in 2013.

“Many of these children get moved into a new home overnight, and that sort of chaos results in major stress on a child,” said Teresa Masterson, a school health services specialist with the school district. “Maybe they were pulled and put into foster care, and they have a test that day and don’t even know where their backpack is so they just want to avoid that class and get an F. The alerts will be especially helpful to school nurses, who often receive children with physical symptoms that stem from a recent traumatic experience. Elementary school kids are not so in tune with their feelings so it might come out as a bona fide headache or stomach ache, but it’s really an ‘I miss my mom’ sort of thing.”

The ultimate goal of the program is to more effectively educate kids who are going through tough times, said Susie Bowie, executive director of the Manatee Community Foundation. “How can kids read on grade level when they come to school with this kind of trauma? There are a lot of things impacting a child’s ability to learn. What about kids coming to school with trauma that we can’t see?”