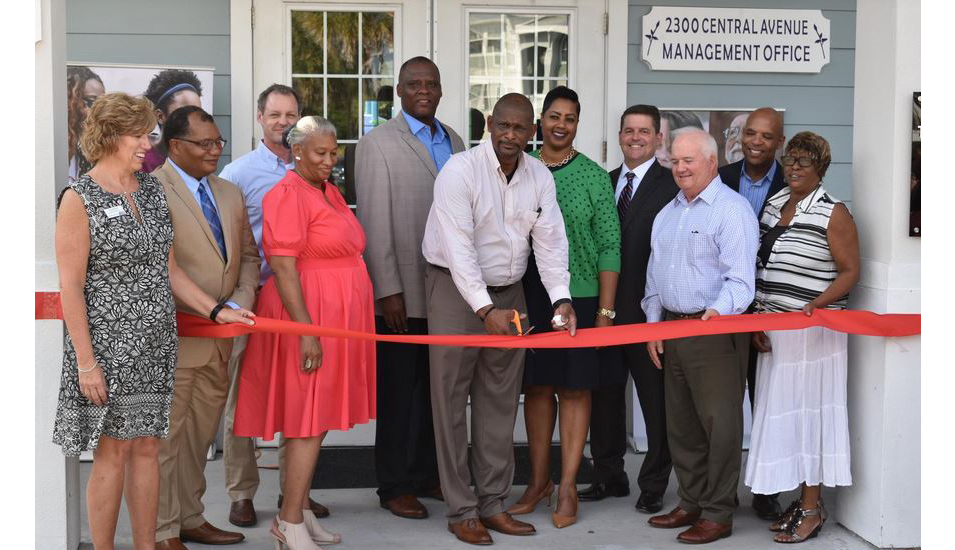 The Earl and Mary Watts after-school program will be held in Janie’s Garden, a mixed-income housing community in North Sarasota.

A new Sarasota after-school program has been named after Earl and Mary Watts, who were among Sarasota County’s first black school administrators.

“As we get older, the people who are closest to us pass on,” said Derrick Kirce, social service coordinator at Janie’s Garden, where the program will be held. “But we got to remember that we got to honor them and make sure their name stays in the mouths of the next generation. They touched all of us out here in one way or another.”

The Wattses were killed in 2002 and are remembered as well-loved and influential members of the community.

Thanks to a grant from United Way Suncoast, the program will provide academic support and after-school care for 6- to 12-year-old children living in Janie’s Garden, a mixed-income housing community in North Sarasota.

“This program that will take place in Janie’s Garden is not going to only be focused on homework completion, but also reading proficiency, social and emotional learning as well as character-building,” said Sue Wetzel, Sarasota area president of United Way Suncoast.

The Earl and Mary Watts after-school program will be facilitated by Marie Byrd, director of USF Sarasota-Manatee’s School of Education. She will analyze and report on the children’s academic performance data, and six USFSM students will serve as tutors and mentors at the center.

“When we were building this program, we made an intentional focus on educational progress for children,” said William Russell, the Sarasota Housing Authority executive director. “A lot of kids growing up in poverty enter kindergarten behind. Unfortunately, they’re the ones who, in third grade, aren’t reading at grade level. We’ve been focusing on that more and more in schools.”

The goal of the program is to remove barriers for kids to succeed in their education by providing opportunities for the whole family, a long-time focus of the Sarasota Housing Authority.

“I always say Sarasota is a unique place because we address problems as a group, as opposed to say, ‘That’s a school problem,’ or ‘That’s a housing problem,’” said Todd Bowden, Sarasota County schools superintendent. “I think this is a perfect example of an identified issue — that these kids need support outside of the school all day. It benefits the kids, it benefits the schools, and it benefits the community as a whole, so we have a lot to be excited about today.”

This story comes from Aspirations Journalism, an initiative of The Patterson Foundation and Sarasota Herald-Tribune to inform, inspire, and engage the community to take action on issues related to Age-Friendly Sarasota, Suncoast Campaign for Grade-Level Reading, National Council on Aging and the Suncoast Nursing Action Coalition.