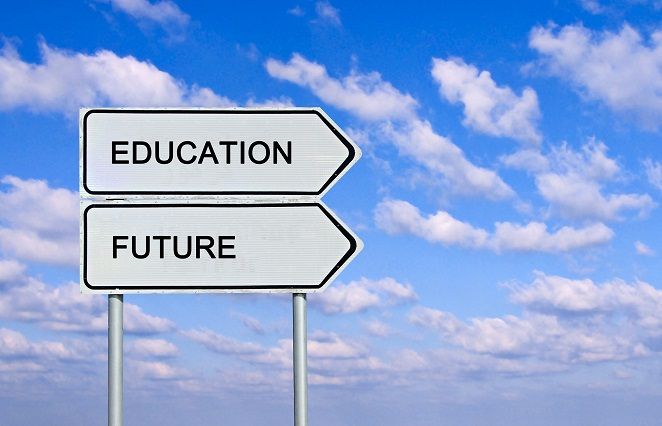 The new year brings with it the sense of accomplishment for having started a movement that will change the trajectory for our children; however, it is also an opportunity to build upon lessons learned and insights gained from our initial efforts.

Additional stakeholders who have been involved in the learning process from the beginning are now finding their own ways to support the movement:

These are just a few of the examples of community and organizations taking a hard look at their resources and thinking about how they can invest differently, think differently, act differently for our children.

As a movement, our goal is to continue to look at what our community as a whole is doing to support our children’s success and consider the possibility of doing some things differently for lasting outcomes.

There is room for all of us. Read more about the Suncoast Campaign for Grade-Level Reading in Manatee County and join our efforts.